As a Maryland native, I think I was born with a taste for Old Bay Seasoning. Come summer, it’s everywhere in the D.C. area, from steamed crabs to Utz’s Crab Chips to Flying Dog Brewery’s Dead Rise beer. While I love to sit down to a newspaper-covered table with a pile of Old Bay-covered steamed crabs, sometimes I want to get my Old Bay fix in an easier (and slightly less messy) way. Enter the Old Bay shrimp boil. This is a perfect summer appetizer, and great fun for parties. The shrimp is boiled with Old Bay seasoning, vinegar, and beer, and then sprinkled with a little more Old Bay and served with a creamy dip.

Yes, my recipe calls for shell-on shrimp, and yes, it would be less messy and less work to use shelled shrimp. But the shells help ensure your shrimp don’t overcook—and, getting a little messy and licking your fingers after peeling your shrimp is all part of the fun. And unlike with steamed crabs, where you can sit there for hours and only have eaten a few ounces of actual crab meat, Old Bay shrimp give you more payoff for your peeling diligence. You might not even chip your manicure.

What is a shrimp boil?

A seafood boil is traditionally a large group or community event where shellfish, such as shrimp, crabs, or crawfish, are the central focus. Similar to a fish fry or a church potluck, seafood boils can be fundraisers or just fun get-togethers. Ingredients vary based on region but often seafood boils are done in giant pots filled with spices, hot sauce, lemons, and salt.

Shrimp boils often include corn, potatoes, and smoked sausage. When the food is cooked, it is drained and often piled onto a large table covered with newspaper. This recipe is a quick and easy take on the shrimp boil—you don't need a massive pot since you're just cooking shrimp. And the final result requires just a platter rather than a whole table covered with newspaper.

What is Old Bay Seasoning?

Old Bay Seasoning was originally introduced over 75 years ago by a German immigrant who started the Baltimore Spice Company. His blend, called “Delicious Brand Shrimp and Crab Seasoning,” was created to support the nearby seafood market in Baltimore, MD. It was later renamed Old Bay Seasoning after the Old Bay Line, a passenger ship that traveled the Chesapeake Bay between Baltimore and Norfolk, VA. The spice company McCormick and Co bought the rights to Old Bay Seasoning in 1900 and has produced it ever since.

Old Bay is a proprietary blend of 18 herbs and spices that feature red pepper, celery salt, and paprika. In Maryland, Old Bay Seasoning is a long-standing tradition, used for tossing steamed crabs in as well as seasoning crab cakes and other seafood items. Old Bay fans are also known to top popcorn, french fries, potato chips, bloody marys, and more with their favorite spice.

If you love Old Bay as much as I do, try it in my Old Bay Salmon Rillettes recipe!

How long does it take to make Old Bay shrimp?

Not long at all! Shrimp cooks very quickly, and there’s hardly anything to prepare in advance besides the dip. Stir together the dip ingredients and pop them in the fridge before your party. You can have your shrimp boiled and tossed with Old Bay in minutes once your guests arrive. And, if you don't have time to make the dip, regular jarred cocktail sauce is a great complement as well. Pro tip: add a ½ teaspoon of fresh horseradish to your cocktail sauce to punch up the flavor a bit.

Can you make Old Bay Shrimp in advance?

Definitely. Make the dip at least an hour in advance so that the flavors have time to meld. The shrimp will hold for several hours or more in the fridge if you want to make them in the morning and serve them later in the afternoon.

How do you make Old Bay Shrimp with Dipping Sauce?

Start by making your dip. Just stir together mayonnaise, dijon mustard, tomato paste, lemon juice, dill pickle, tomato paste, and Old Bay, and chill for 1 hour. To make the spiced shrimp, toss the unpeeled shrimp with Old Bay and let marinate for 10 minutes. Then bring 1 c. water, vinegar, and beer to a boil in a large pot. Add shrimp and cover. Steam for 3 minutes. Uncover and stir shrimp. Cook an additional 1-2 minutes. Shrimp will turn pink when done. Drain and sprinkle with Old Bay, as desired. Serve with dip.

If you start with frozen shrimp, no worries. You can defrost them in minutes. My favorite method is to put the shrimp into a colander and put the colander in the sink. Turn your faucet to the spray mode (if possible), and run cold water over the shrimp for several minutes. The spray mode allows the water to hit more of the shrimp at once, but it's not essential. Just move the shrimp around every minute or so, so that the frozen ones get their turn under the cold water. Pat dry with paper towels when you are done. It should take only 5 minutes or so to do 2 pounds of shrimp.

What's the best beer to use when boiling shrimp?

When you're looking for a beer to use to boil your shrimp, the best fit is a lighter beer that still has some flavor to it: look for a lager, a wheat beer, or even an ale that's on the lighter side. I used Flying Dog Brewery’s Dead Rise beer since it's brewed with Old Bay and was introduced to support the True Blue Maryland blue crab initiative. (Go Maryland blue crabs!) Plus, it's a great pairing to drink while you're snacking on your Old Bay shrimp.

If you're looking for other great party appetizers, be sure to check out my Cilantro-Lime Crab Salad with Paprika Toasts, my Charred Tomatillo Guacamole, my Red Radish Crostini with Lemon Ricotta and my Smoked Salmon Potato Chips with Everything Bagel Seasoning. Bring on the summer parties! 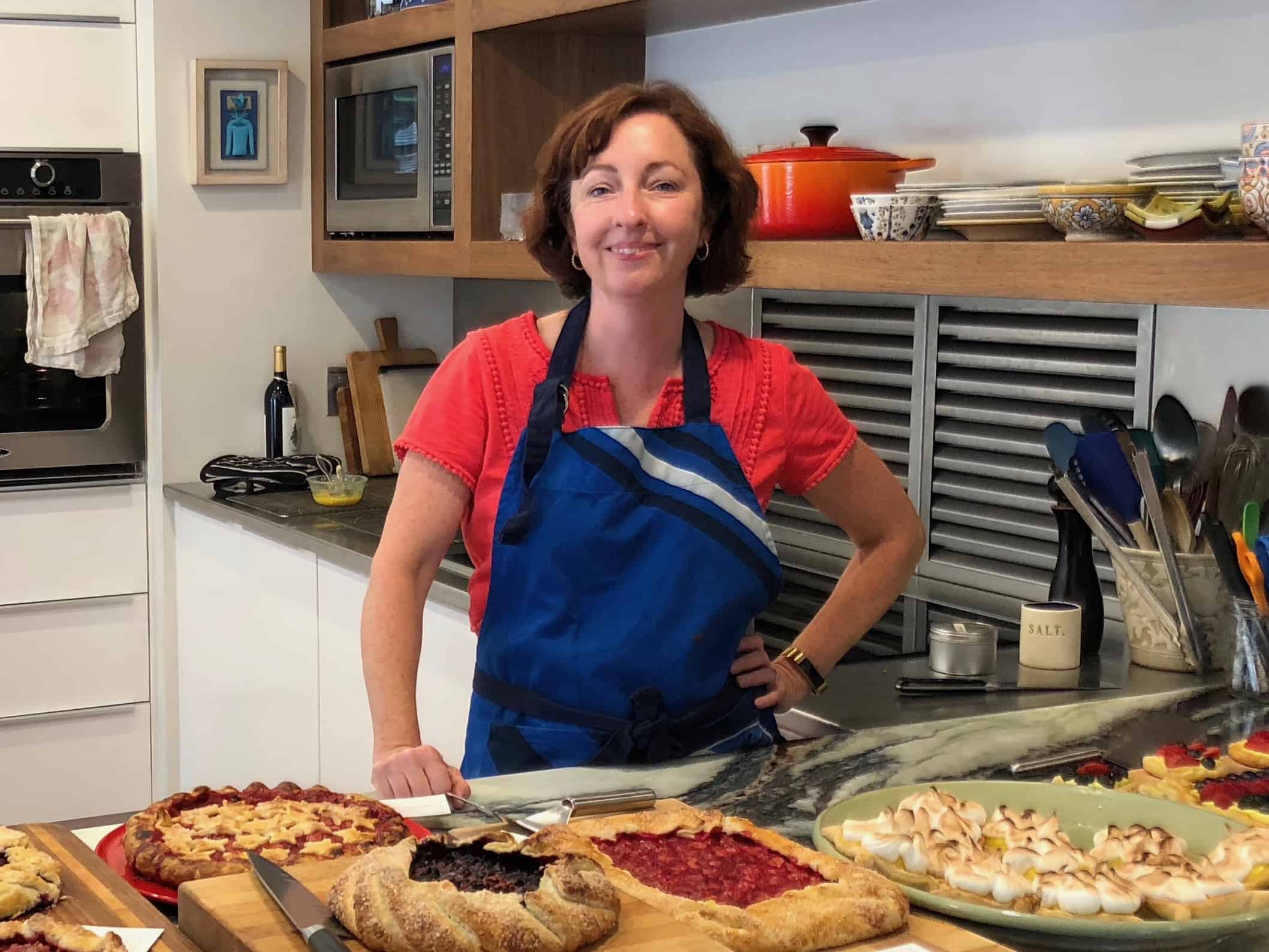 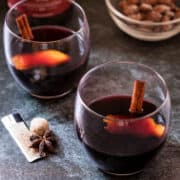 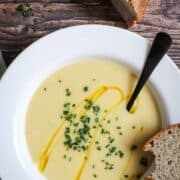 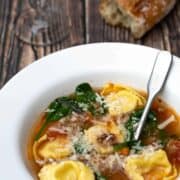 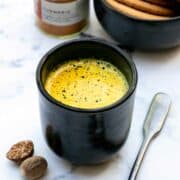 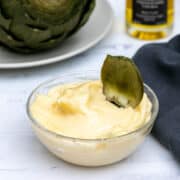